Just when you thought it was safe outside, here comes food poisoning season. While temperatures are finally rising after months of cloudy days, and even snow, so are the chances of you contracting E. coli, salmonella, or listeria.

The summer months are notorious for BBQs, picnics, festivals, and many other outdoor activities with plenty of food. However, food poisoning tends to happen more in June, July, and August than any other time of year because of these activities.

As if 2020 hasn’t been interesting enough with bushfires, a global disease outbreak, killer hornets, and Tiger King, you now have to worry about bacteria proliferating in your potato salad, ribs, and seven-layer salad.

This is because warmer temperatures create the perfect environment for bacteria to multiply at faster rates. Combine that with preparing and storing food outdoors and for groups and you have the secret recipe for food poisoning cases to run rampant.

Here’s everything you need to know about food poisoning. 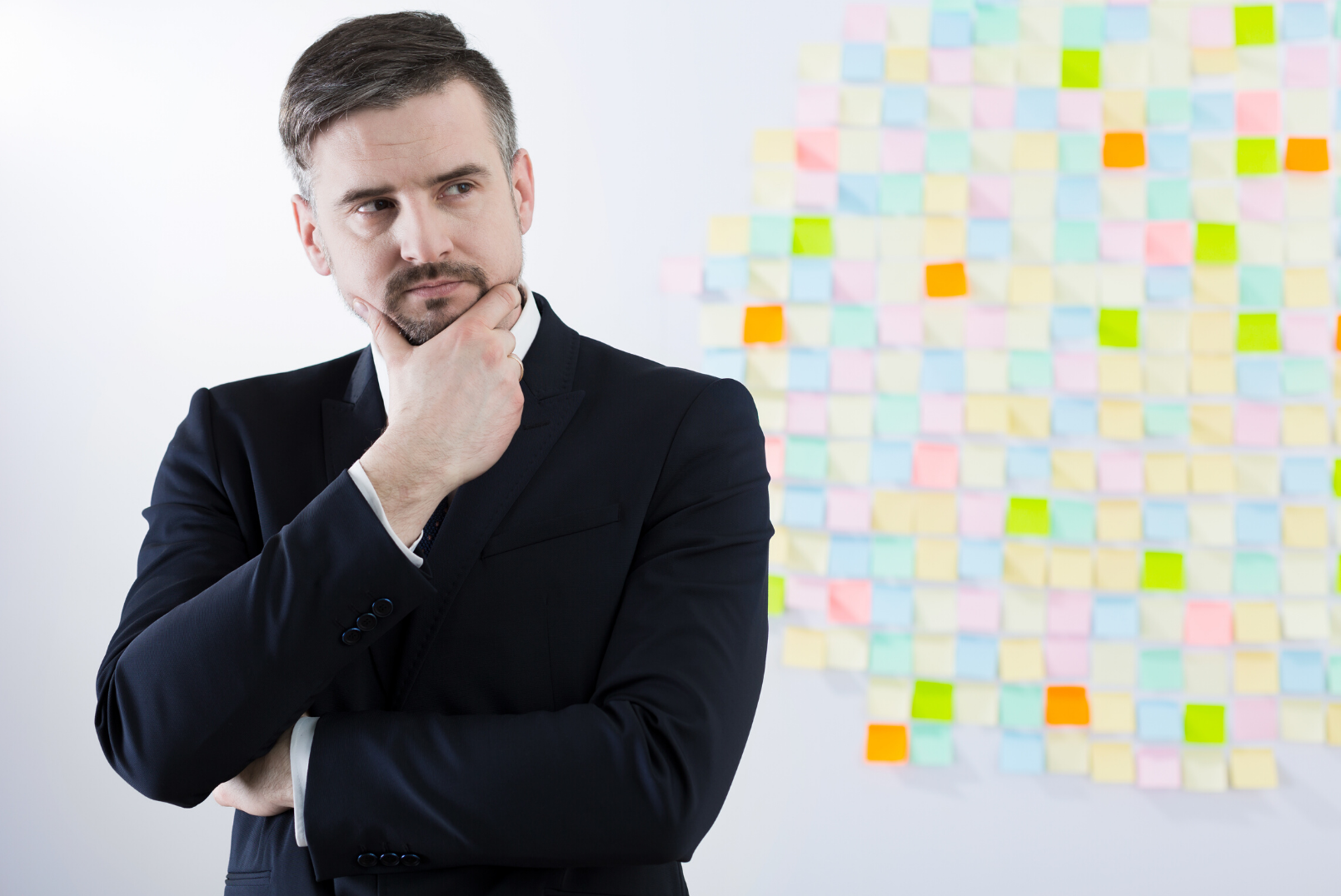 WHAT IS FOOD POISONING?

Food poisoning is defined as: “an acute gastrointestinal disorder caused by bacteria, toxic products, or chemical residues in food”.

Basically, it’s what happens when a person consumes food contaminated with harmful pathogens. Food poisoning becomes a risk when food comes into direct or indirect contact with viruses or bacteria that spark illness when ingested.

Here are just a few innocent ways that an outbreak of food poisoning could spread this summer:


The 3 most common foodborne illnesses are:

This highly contagious virus is often called a “stomach bug” but isn’t related to the virus that causes the flu. It spreads through direct contact with infected individuals, by touching contaminated surfaces, and by consuming food that’s been contaminated. Around 21 million people are infected with it each year.


These bacteria most commonly live in the intestines of humans and animals and are shed through feces. They generally spread through unsafe food handling, eggs with dirty shells, produce that isn’t properly cleaned, and undercooked meat. In the U.S. there are around 1.35 million cases of salmonella infections annually.


Generally, campylobacter bacteria live in animals and are spread when the fecal matter livestock and poultry contaminate food and water sources. Ingesting river or creek water or consuming undercooked chicken, and cross-contamination while preparing food are other ways it spreads. Around 236 foodborne campylobacter outbreaks occurred between 2010 – 2017. 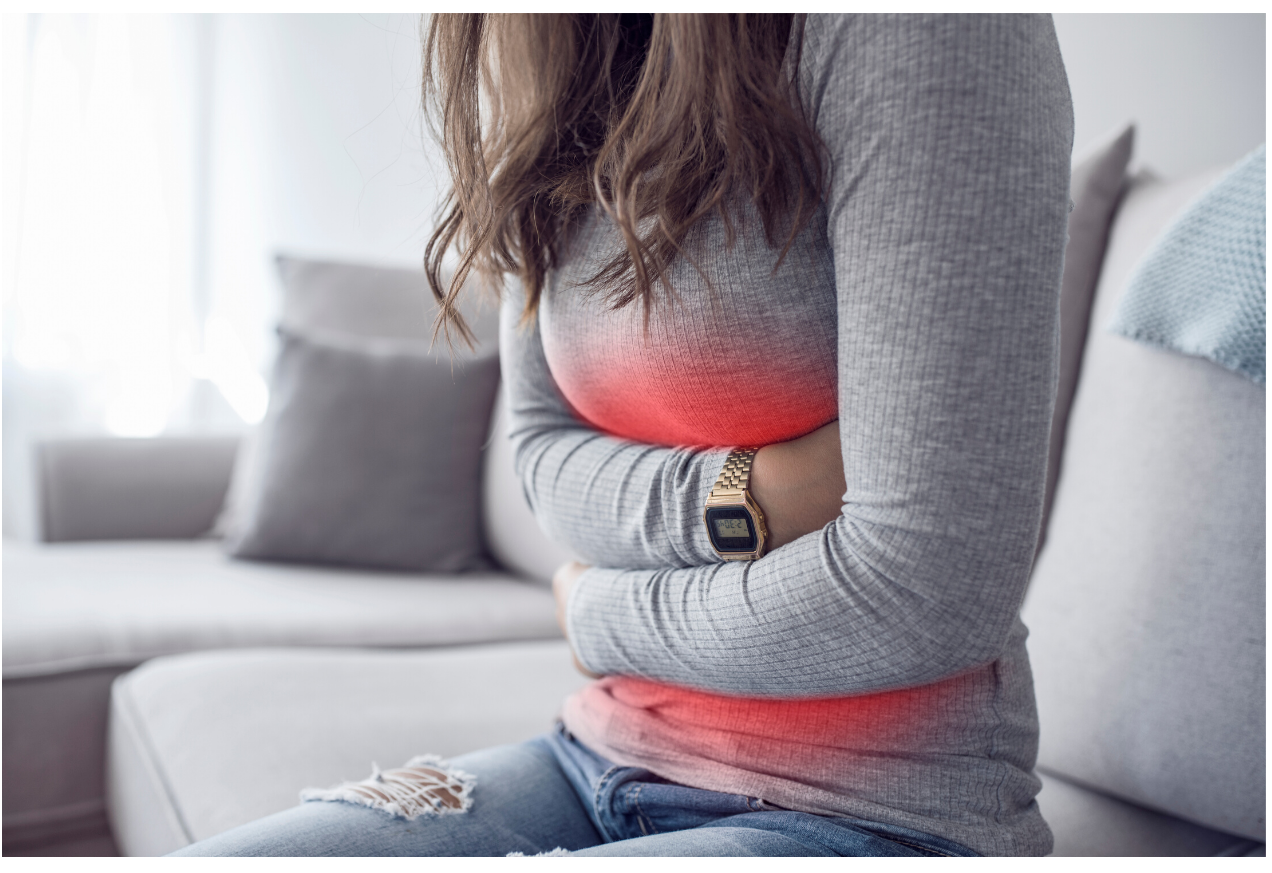 WHAT ARE THE SYMPTOMS OF FOOD POISONING?

Norovirus sets in quickly after exposure, with an incubation period of about 24-hours. It often causes acute stomach pain, nausea, vomiting, fever in almost half of those infected, and dehydration.

Salmonella takes up to 48 hours to develop and when it does, the symptoms are often nausea, stomach cramps, watery diarrhea, fever, and headaches that can last from 3 days up to 3 weeks.

Campylobacter food poisoning takes up to 5 days to set in and is often marked by bloody diarrhea, stomach pains, fever, nausea, and occasional vomiting. Within 2 – 5 days symptoms are usually clear.

Food poisoning spreads in many ways. Most commonly it happens when: 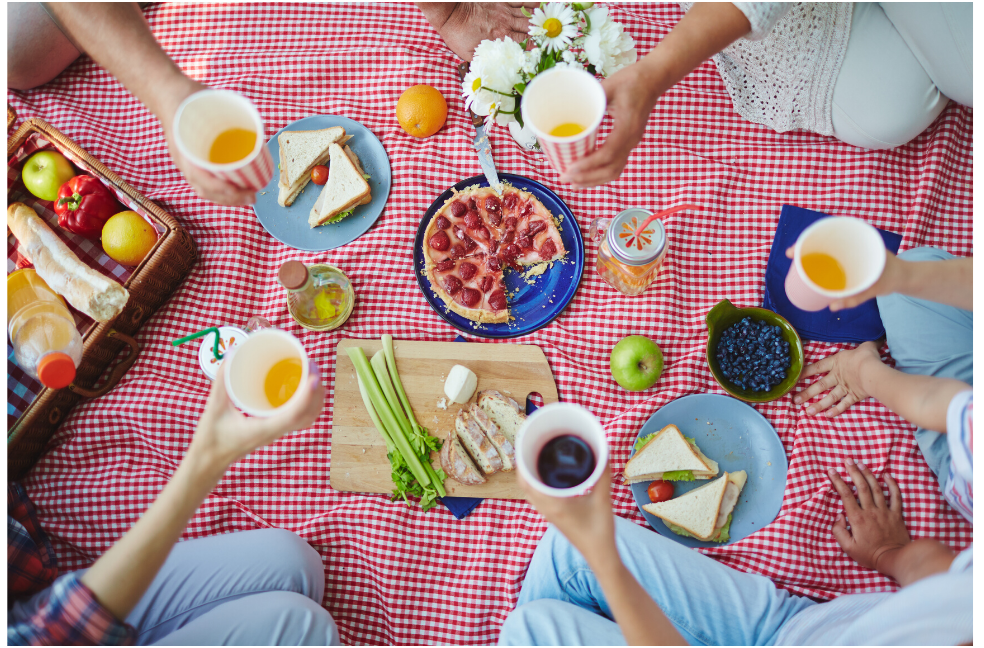 WHY FOODBORNE ILLNESS SPIKES IN THE SUMMER

Generally, warmer weather and more relaxed hygiene allow for food poisoning outbreaks. If you consider the time people spend eating outside while grilling, having picnics, attending festivals, and snacking at the pool or beach, this makes sense. And while enjoying such casual days most people don’t think to follow good sanitation practices – putting themselves and others at risk.

Then, consider that bacteria grow optimally in the temperature range of 40 – 140 degrees and can often double their numbers in 20-minute bursts given the right conditions. The more relaxed approach to food handling combined with the ideal environment for harmful pathogens to thrive causes a predictable and significant spike in food poisoning cases each summer. 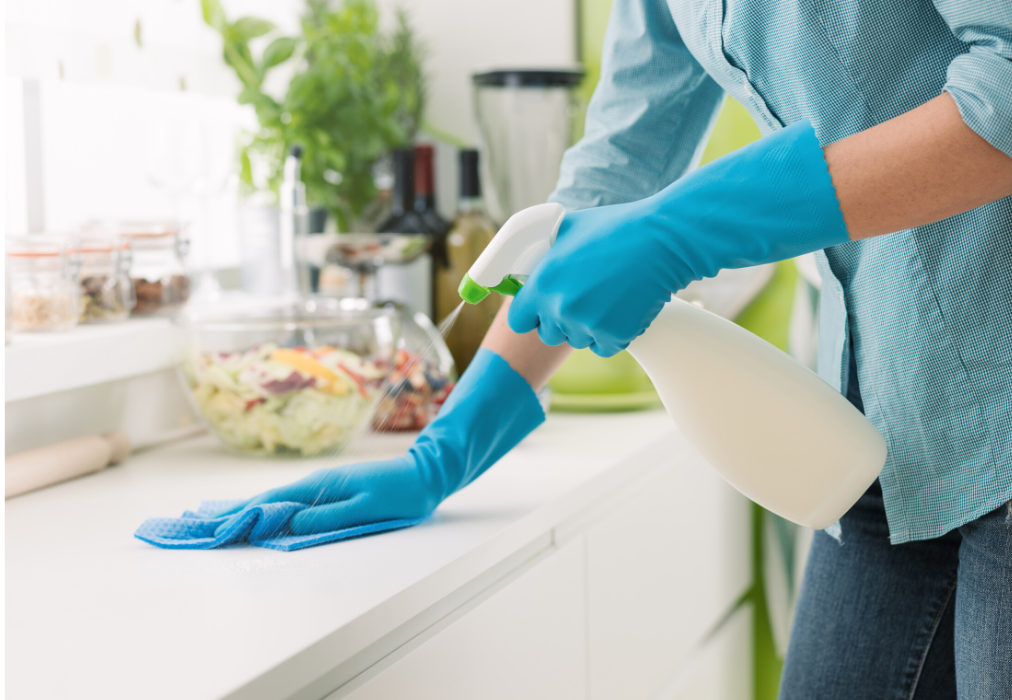